Dr. Hayter is originally from the Springfield area. After graduating from Branson High School, he attended the University of Arkansas to complete his Bachelor of Science degree. He received his dental degree from the University of Tennessee in Memphis.

After moving home in 2015, he met his wife Raechelle Hayter, who is also a dentist in town and may be seen around the office from time to time. Together they have a beautiful daughter and a goldendoodle. Outside of the office he enjoys watching sports, playing golf, spending time with friends and family and keeping up with the latest movies and television shows.

He considers it an honor to provide the best possible dental care for the people in the Ozarks. 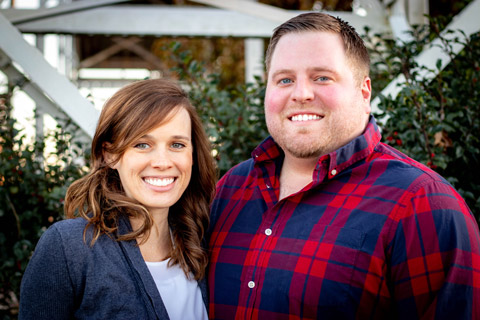